We invite you to explore our comprehensive list of resources and educational materials designed to help educate you about your condition or treatment. Simply click on a topic below to learn more.

If you have any questions or concerns regarding your condition or treatment, please feel free to contact Women’s Surgical Specialist at (954) 771-8888. To request an appointment, use our secure online appointment request form.

OR use our A-Z listing of topics below:

This information is intended for educational and informational purposes only. It should not be used in place of an individual consultation or examination or replace the advice of your health care professional and should not be relied upon to determine diagnosis or course of treatment. 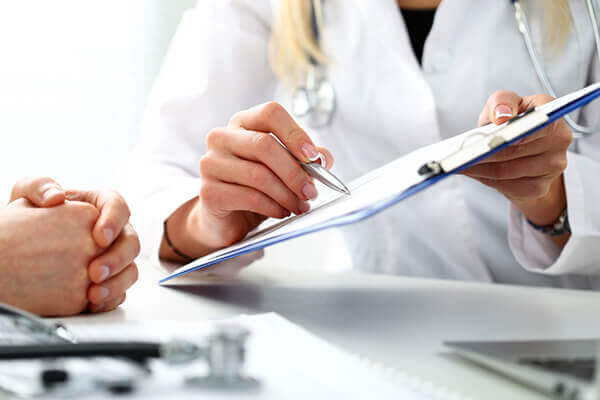